Where To Take Photos on Wall Street: 12 Instagrammable Spots 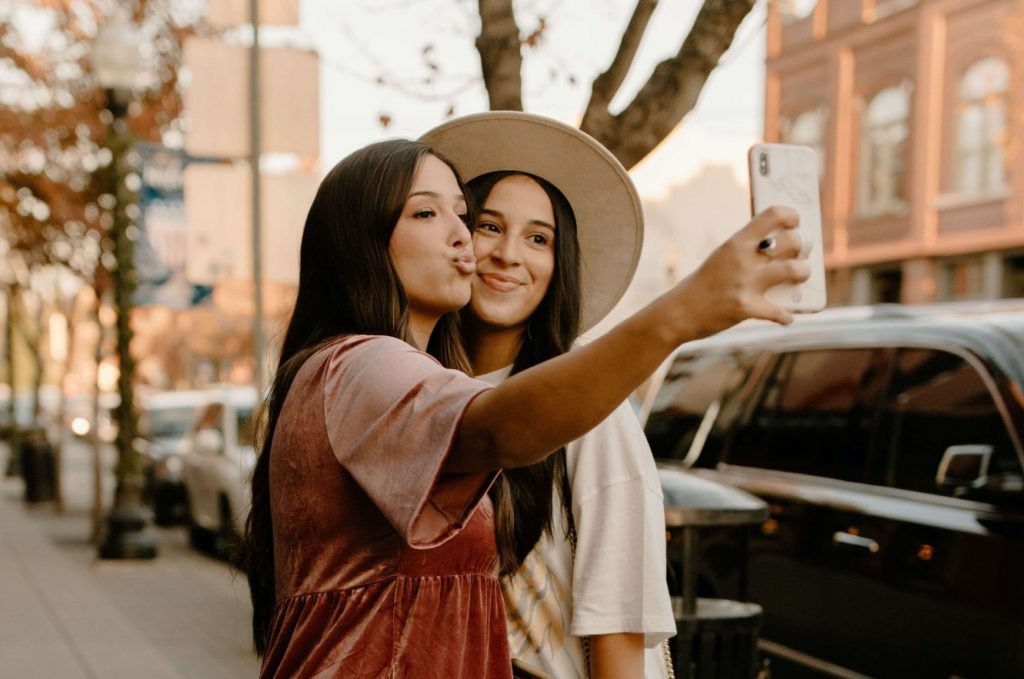 New York is full of some really amazing and interesting sights. There’s no shortage of things for you to photograph while you’re visiting, especially on Wall Street. As the financial center of the city, Wall Street isn’t just home to important businesses but a number of beautiful buildings and significant places.

There’s so much to see, it can easily be overwhelming. This post will list off the top spots to take pictures on both Wall Street and throughout the Financial District. Plus, I’ll share some insider tips on the best angles, timings and, of course, some history thrown in as well!

First up, we’ve got to start with the New York Stock Exchange. No place is as symbolic of Wall Street as this building. But while all that goes on inside is pretty important, the outside is imposing, too.

The facade is lined with marble colonnades and topped with a large pediment of figures representing commerce and industry. Sometimes you’ll see a giant flag hanging out front with a specific company logo. This is done to celebrate a company becoming public. If you happen to be in the area when these celebrations are happening, it makes for a great pic!

Best for: If you have limited time. It’s a quick pic that takes little to no setup to capture, and any time of day works well.

Of all the places to get a selfie in the Financial District, my absolute favorite is with the Charging Bull.

It’s such an iconic statute that everyone knows and loves. You can have fun with it and try out some silly poses!

Ways to pose with the Charging Bull:

There’s often a line, so don’t be shy about taking a bunch of different photos. If you’re feeling playful, head to the back and take a “good luck“ selfie there as well. Why? Atlas Obscura explains.

Best for: Group selfie. The more the merrier!

Battery Park is the southernmost point in Manhattan. If you walk all the way to the water’s edge, you’ll see sweeping views of Brooklyn, New Jersey, and the Statue of Liberty.

It’s also the perfect spot to snap a sunset pic. From the right angle, you can capture both the Statue of Liberty and Ellis Island together. You can even see the shimmer of the sun’s rays reflecting off the Hudson.

No pic is more iconic to New York than that picture of a moving subway train. During rush hour, hoards of people will be loading on and off, so it’s a great shot if you want to capture the city crowds or a view of “daily life.”

Of course, even in the business-centric Lower Manhattan you’re bound to see some unique or interesting people — it is NYC, after all!

Best for: A photo journalistic, people-focused shot. Black and white gives it a nice artistic touch.

One of my favorite views in the city is when you’re standing on Wall Street, next to the old J.P. Morgan building, looking west towards Broadway.

Perfectly placed between two tall buildings is the main spire of Trinity Church. With these buildings from all different time periods on display, that picture showcases the unique architecture of Lower Manhattan and packs hundreds of years of history into one photo.

Best for: Street shot. Getting passersby in the foreground can help set the scene.

6. The Balcony of Brookfield Place Plaza

Brookfield Place is a shopping mall and food hall directly across from the 9/11 Memorial and One World Trade Center.

During the day, the plaza is lit by floor-to-ceiling windows that look out to the Hudson River. If you stand on the second floor balcony, or even the top of the main staircase, you can get a beautiful picture with the windows, the trees and the giant ceiling.

Best for: Indoor photo. It’s even pretty, though moodier, when it’s raining outside.

At the corner of the New York Stock Exchange is a small buttonwood tree. It often goes unnoticed due to its diminutive size and, during the winter, lack of leaves.

But if you’re visiting the city on a warm spring or summer day, you can take a great photo of the tree and the stock exchange building together. The tree was planted to celebrate the birth of the stock exchange in 1792 — when deals were first closed outside under a much larger buttonwood.

Best for: Capturing the old and new together. In one pic, you’ll get the earliest beginnings and the modern-day stock exchange.

In contrast to the typical green street signs that you find in most other neighborhoods in the city, the street signs in the Financial District are big and black, with small images on them that represent the history of the area.

I always point them out to guests during my tours. Another trick —  if you look at the top you’ll notice small numbers above the street name (1-21 or 60-90). Those tell you the numbers of the buildings that are on that block. It’s a cool little hack you can share with others in the future!

Best for: Close-ups. Consider zooming in on the black-and-white images that show the history of the Financial District.

9. Lunch or Dinner at Eataly

Eataly is an Italian food market, with various to-go and sit-down eateries inside.

There are multiple locations in NYC, including in the Financial District — right across from the World Trade Center.

You can grab cannolis, gelato, pizza, pasta… pretty much anything Italian that your heart desires. As you can imagine, the food not only tastes delicious but is beautiful to look at as well. This is my No. 1 spot for those who typically don’t let anyone take a bite of food before taking a picture.

Best for: Food photos and more food photos with plenty of variety.

At the intersection of Wall Street & Broadway, Trinity Church is a historic Episcopalian church that is also the burial place of New York City legends like Robert Fulton and Alexander Hamilton.

It’s open for visitors every day of the week and it’s certainly worth the time to go inside. The huge bronze doors, stained glass windows and brand new pipe organs all make for excellent photo subjects.

Best for: Architectural photo. The soaring arches, the glittering windows. Capture it all!

11. Bottom of the Freedom Tower

One World Trade Center, also known as the Freedom Tower, is the tallest building in New York. Of course, the views and pictures from the observatory are breathtaking — if you’re willing to pay the price. But one of my favorite views is actually from the outside, at the base of the building. Because of the way it’s structured, if you position yourself at the bottom of the building, right along the wall, and look up, the building will look like it’s a triangle. It’s an optical illusion that makes for a really cool photo.

Best for: Playing with perspective. The lower you get, the taller the skyscraper appears.

Across the street from the stock exchange, Federal Hall is a beautiful building full of history.

There are a number of good spots for photos. Right in front of the building is a giant statue of George Washington, celebrating his inauguration in 1789. You can take a traditional photo standing directly in front of George.

Or, if you want something a bit more unique, walk to the top of the steps behind the statue and take the photo from back there. It will look as if George is gazing out across Wall Street, with the stock exchange in the shot as well.

Best for: Summing up the Financial District in one photo. This is the classic shot of Wall Street. (Hey, there’s a reason it’s on our homepage.)

Now that you have your list — there’s no excuse! Get out there and check out what the neighborhood has to offer. But don’t get too caught up behind the camera. Make sure you take time to look around and enjoy what’s in front of you.

And don’t be afraid to explore a bit on your own. Those accidental discoveries can sometimes make the best memories (and even better photos)!