The South Street Seaport is a historic neighborhood in the southeast corner of the Financial District, bordered by the East River and Two Bridges. The juxtaposition of old and new makes this part of New York special.

It’s a fun place to visit when you’re near Wall Street, so I’ve rounded up a list of things to do in South Street Seaport while you’re in the area. But first, let me share a little history. 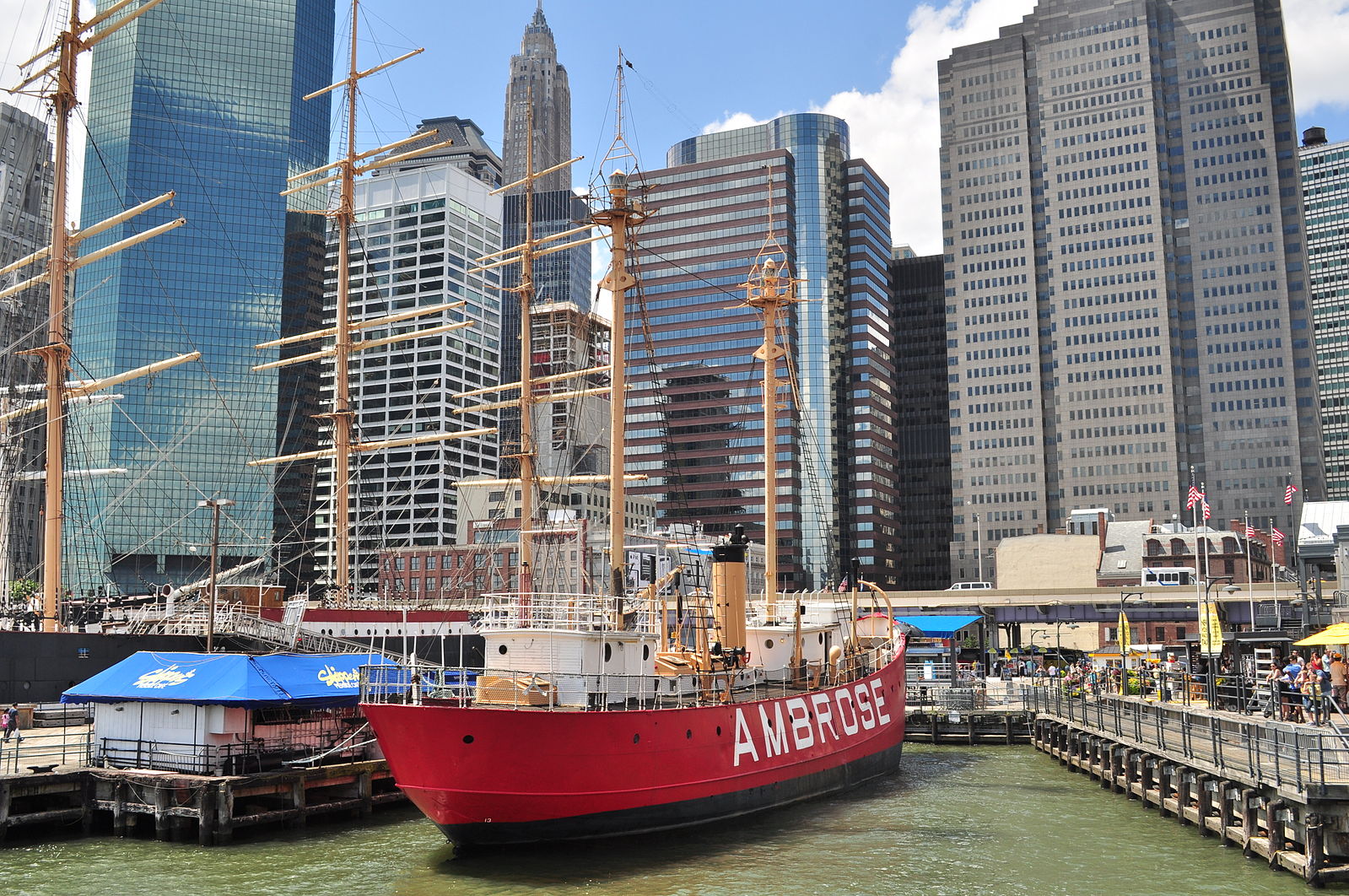 For almost 400 years, the seaport has served the city as a hub of commerce and entertainment. When New York was first discovered by Henry Hudson in the 17th century, the neighborhood acted as an outpost for the Dutch West India Company. The trade that started here helped New York’s economy grow to be one of the most successful in the world.

As time went on, the South Street Seaport continued to transform as a gateway for international shipping, the wholesale fish trade, and the printing press business. A new urban renewal plan was even pioneered for the neighborhood in order to preserve historic buildings while modern construction could continue alongside it.

Things took a turn for the worse after Hurricane Sandy hit New York in October of 2012. South Street Seaport was left heavily damaged and flooded in seven feet of water. Many businesses closed and Pier 17, the hub of the entire neighborhood, was torn down. But, as New York has done time and time again, the city was able to rebuild and bring the neighborhood back to its former glory.

South Street Seaport was the city’s first 24-hour neighborhood, and today it still fits right in with “the city that never sleeps.”

From the former Fulton Fish Market to the modern mall filled with shops and food, the South Street Seaport has so much to offer. Let’s take a look. 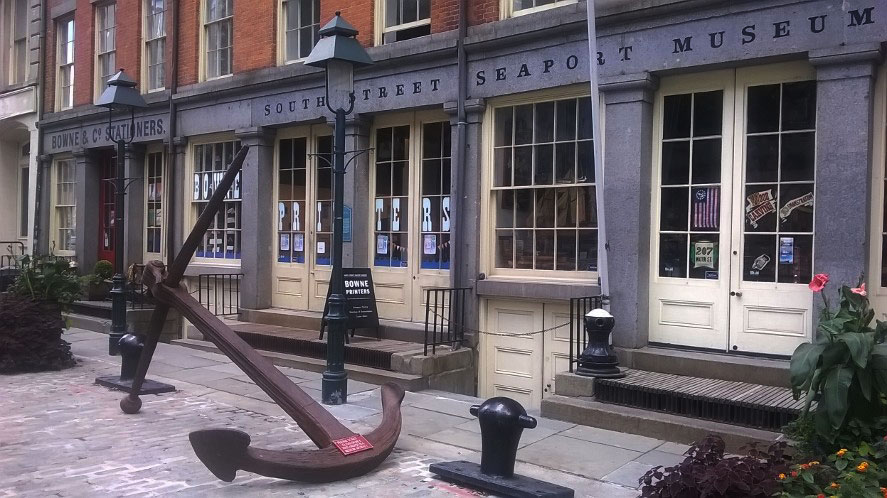 Founded in 1867, the South Street Seaport Museum is dedicated to sharing the history of NYC’s coming of age as a port city. The museum explores the critical role the seaport played in the development of the economy and business of the country.

Preserved in the tiny museum is the history of New York. Through almost 30,000 works of art and artifacts plus over 55,000 historic records, you’ll learn where the city really began.

Maritime reference books, galleries, and a fleet of historic vessels take you on a journey through a prosperous and influential time in New York’s early days. You’ll experience firsthand a time when South Street was known as the Street of Ships.

Don’t miss it: Docked along Pier 17 is the Wavertree, which arrived in New York in 1895 and was later acquired by the museum in order to restore and maintain it. This ship, and others like it from the same era, can still be seen at the museum today. 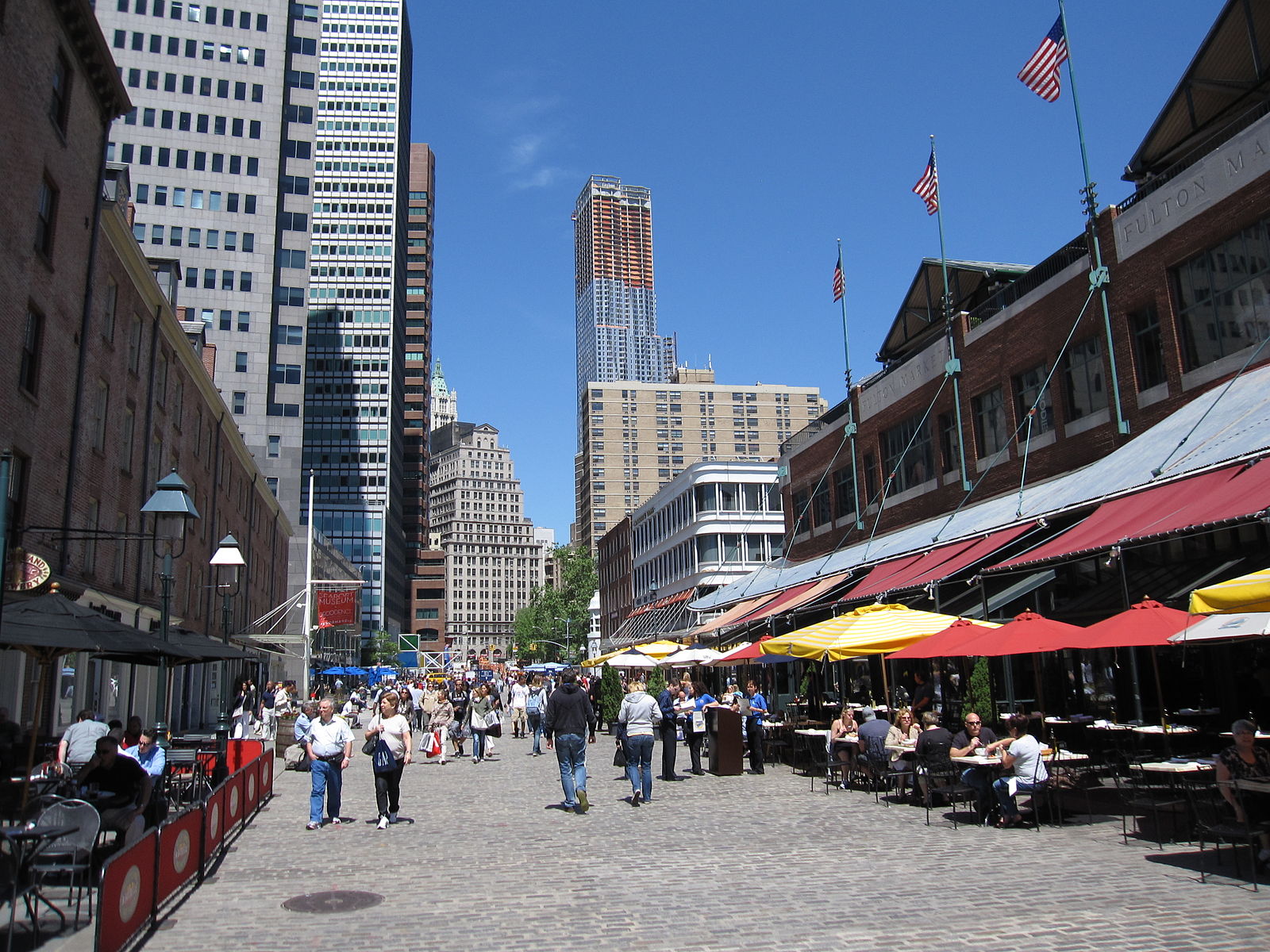 Markets like this have been a staple in the neighborhood since the 19th century. The opening of the Fulton Fish Market drew much business to the area as it soon became one of the busiest in the country.

Guide tip: On top of the products available for purchase, take-out meals are prepared fresh every day, so it’s a good place to grab lunch. Take a look at the daily menu to see what delicious options will be available during your visit.

COVID-19 update: Social distancing protocols are currently in place and credit/debit cards are preferred. Sundays are typically reserved for the outdoor extension of the market at Pier 17 Square. Unfortunately, all of the planned outdoor events at Fulton Market are postponed at this point until further notice. 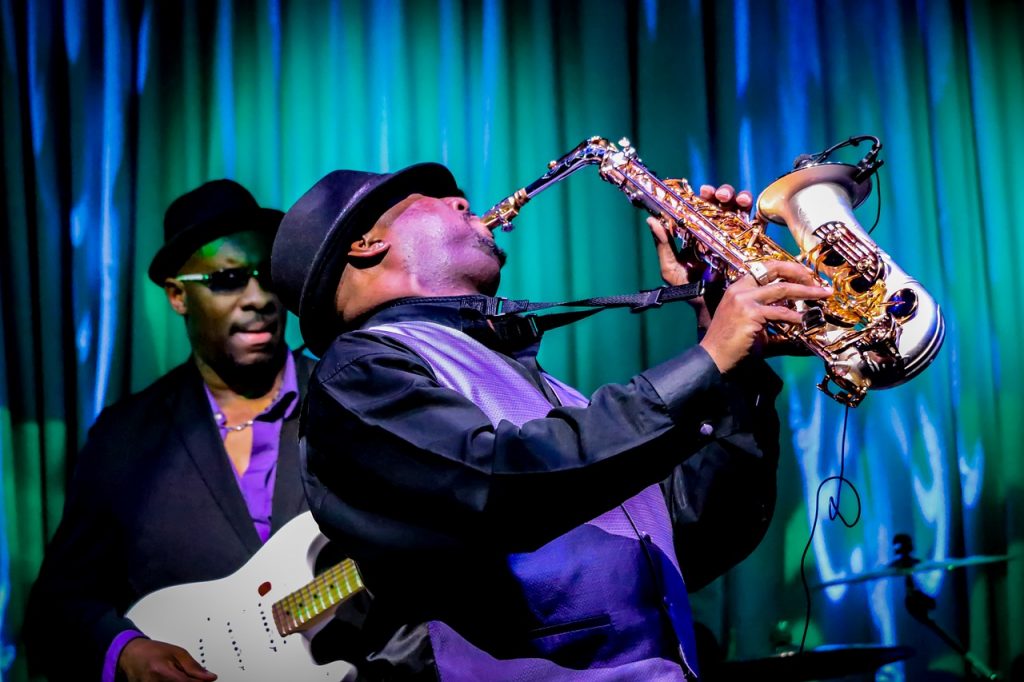 The seaport neighborhood hosts a wide array of events and programming year-round. Most of these are centered around art installations or live music.

This past summer, art installations have focused on the dangers of rising sea levels and poems written from quarantine conversations. These exhibits are almost always displayed outdoors, free to view for anyone visiting the seaport.

In a non-COVID world, South Street Seaport also presents live music and performances. From pop-up events, to the Pier 17 summer concert series to the seaport music festival, there are plenty of chances for you to take advantage of the warm weather and enjoy some tunes. 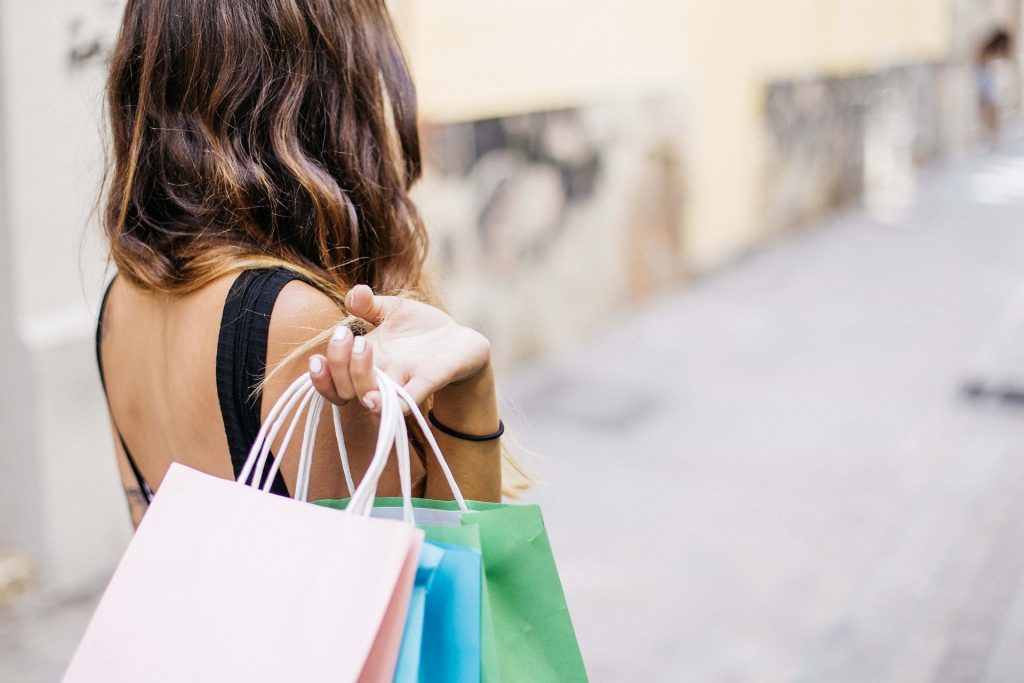 The mall at South Street Seaport includes an eclectic range of stores and shops, selling items ranging from stationery to clothing.

Here are a few of my favorites:

There are over 50 stores to explore in the neighborhood, so you can enjoy window shopping or get serious with bargain hunting. Most of the stores tend to be upscale, but there is almost always a sale going on and oftentimes the weekends bring flea markets and vendors with plenty of deals.

Guide tip: Bring your camera. The mall includes decks outside with views of the East River, Brooklyn Bridge, and Brooklyn Heights. 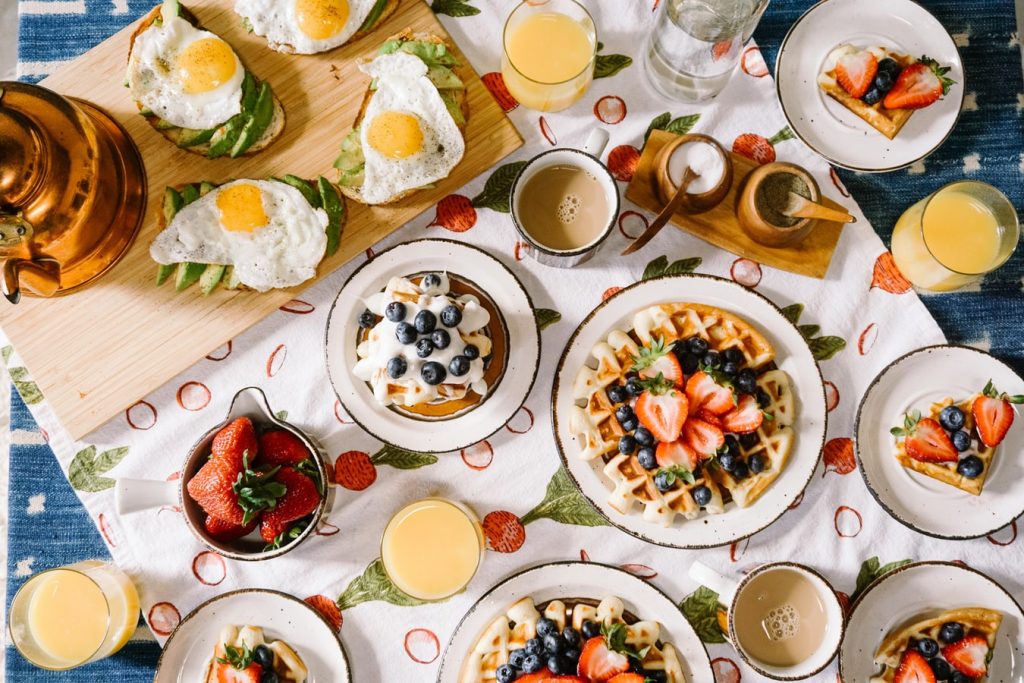 In the mood for Italian? Seafood? Asian fusion? You can find it all at South Street Seaport.

Over the years, the neighborhood has slowly transformed into a hub of diverse eateries and innovative dining experiences.

Check out some of the most popular restaurants in the area:

Nothing above strikes your fancy? Not to worry. The seaport has plenty of other options for those looking to dine in the area. 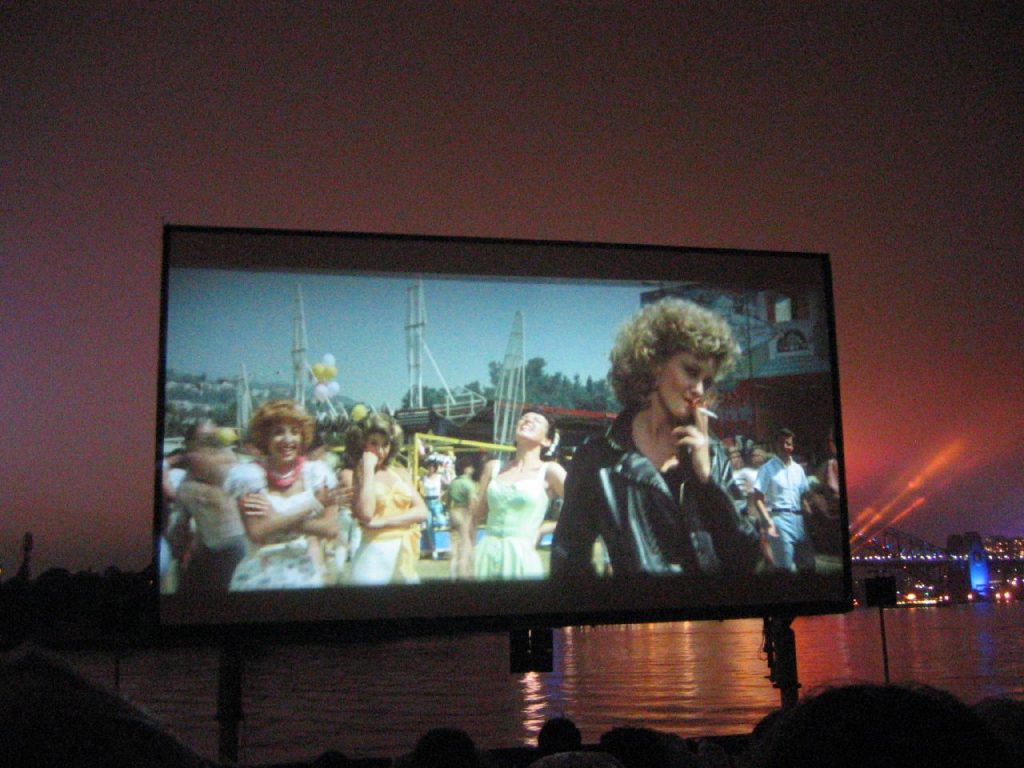 The Rooftop at Pier 17 is home to concerts, a socially distanced, mini-lawn dining experience called The Greens and now — hit movies! Every Tuesday and Wednesday, the Seaport Cinema hosts an outdoor movie, voted for by moviegoers.

Reservations are required and are limited. One ticket is good for one mini-lawn and can include up to eight people. 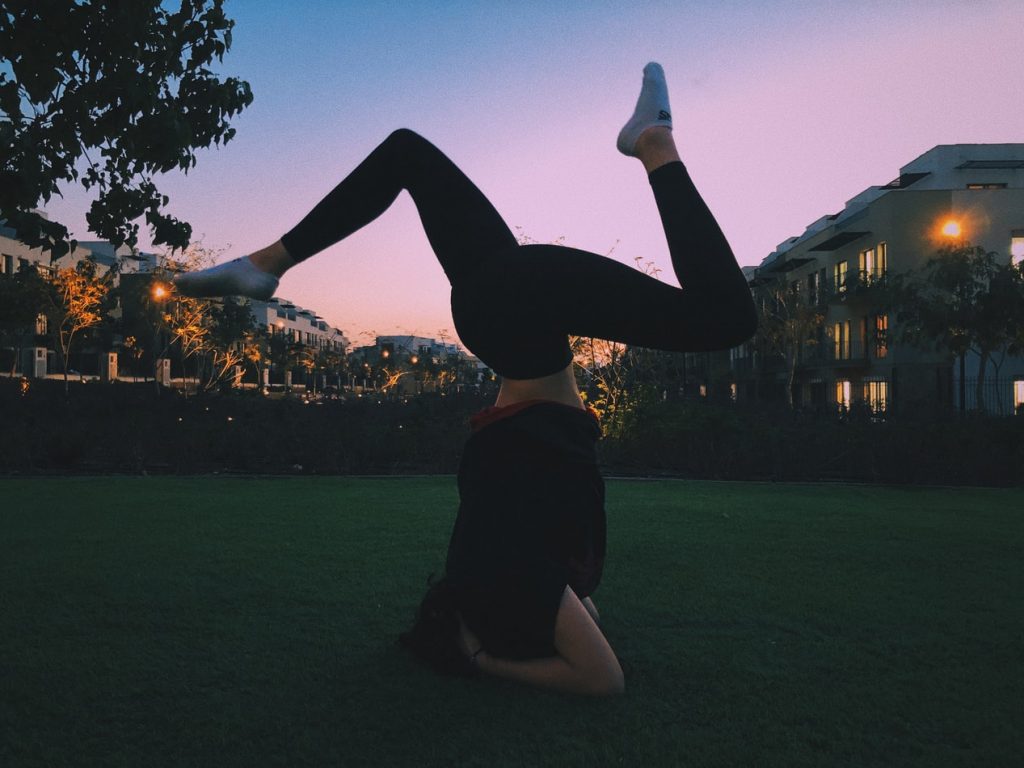 When you’re traveling, you might not be thinking about your regular workout routine, but you can enjoy some fitness fun right here at South Street Seaport. It gives you a taste of local life and you get to burn some calories, all in one go.

This past month, Saturday mornings featured Trooper Fitness Bootcamp and a team-oriented conditioning session. Each attendee was offered their own 14-by-14-foot mini lawn in order to maintain social distancing.

If yoga is more your style, Lyons Den Power yoga leads a session once a week on the large game lawns atop the roof of Pier 17. You even have the option of wearing silent disco headphones for the workout. Provided for you by the pier, these headphones allow you to listen and enjoy music collectively with the group, without the disruptions of speakers. 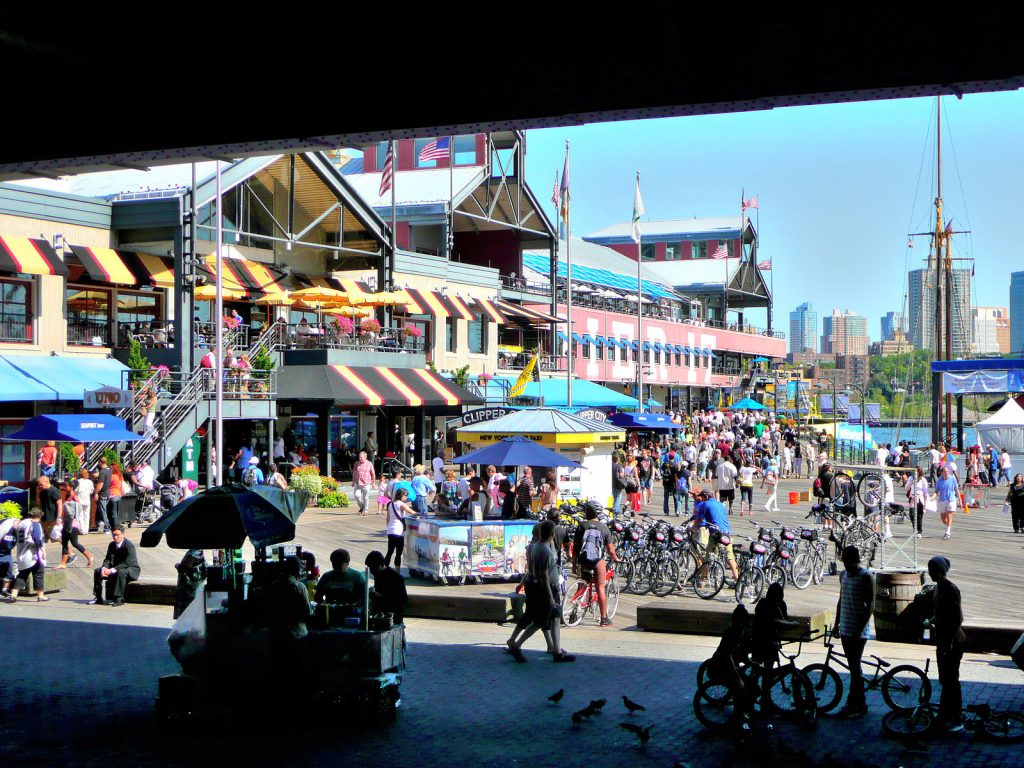 Much like the Financial District after 9/11, the South Street Seaport has made a triumphant return and restored itself in a spectacular way following the devastation of Hurricane Sandy. There is new life and a fresh energy in the area as it grows to be even greater than it was in the past.

Since the neighborhood is only a 15-minute walk or so from the New York Stock Exchange and World Trade Center. It’s a fun place to grab lunch or get some shopping done after an insider tour of Wall Street. Ask your guide for more tips on what to see in the area when you visit. We love sharing insider tips on what to see and do in this incredible city.