5 Hamilton Landmarks in the Financial District 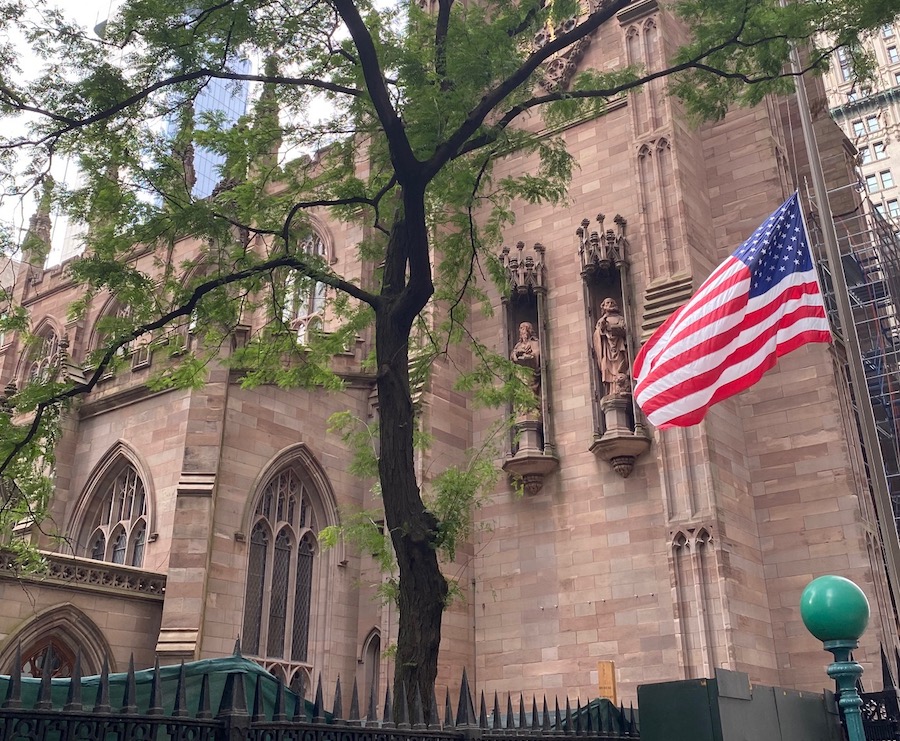 Alexander Hamilton is and was many things: an immigrant, a founding father, the face on the $10 bill, and the creator of the Federalist Party, the United States Coast Guard, and The New York Post newspaper. He was also the nation’s first Secretary of the Treasury and, as such, was responsible for designing the American financial system — the Bank of the United States.

You might have heard of him from the hit Broadway musical. But his contributions have also been commemorated and celebrated throughout the Financial District.

Planning to visit New York City? Here are some stops you won’t want to miss on a tour of the Financial District. (Don’t miss the interactive Google Map at the bottom so you can get walking directions to go.) 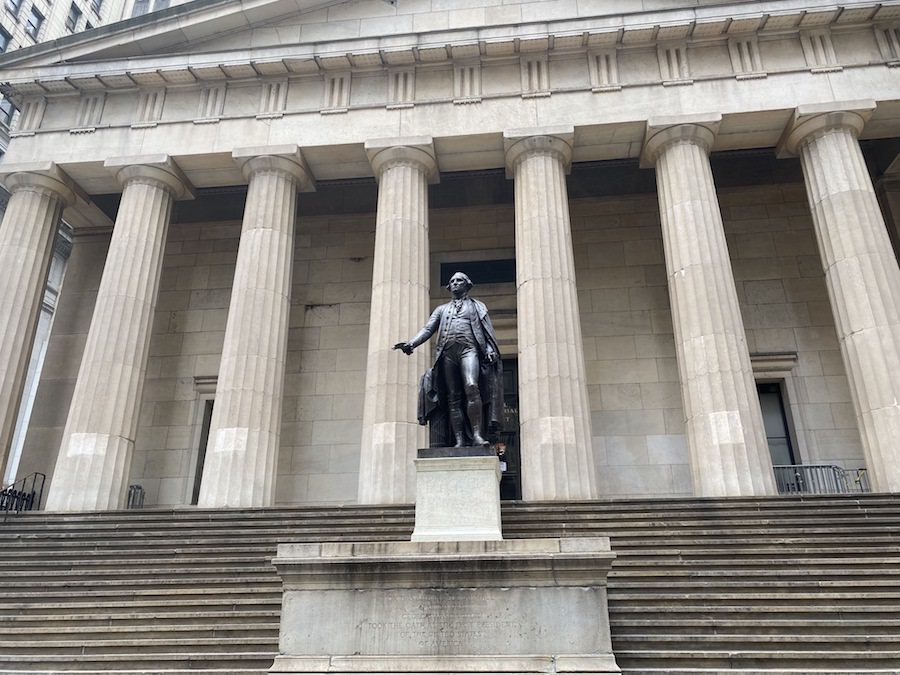 After Alexander Hamilton became Secretary of the Treasury in 1789, he attended two sessions held by Congress which met at Federal Hall. There, Hamilton submitted reports that eventually became legislation, including the Tariff Act of 1790.

As a lawyer, Hamilton also argued cases at Federal Hall, including  the “Manhattan Murder Trial” in 1804. 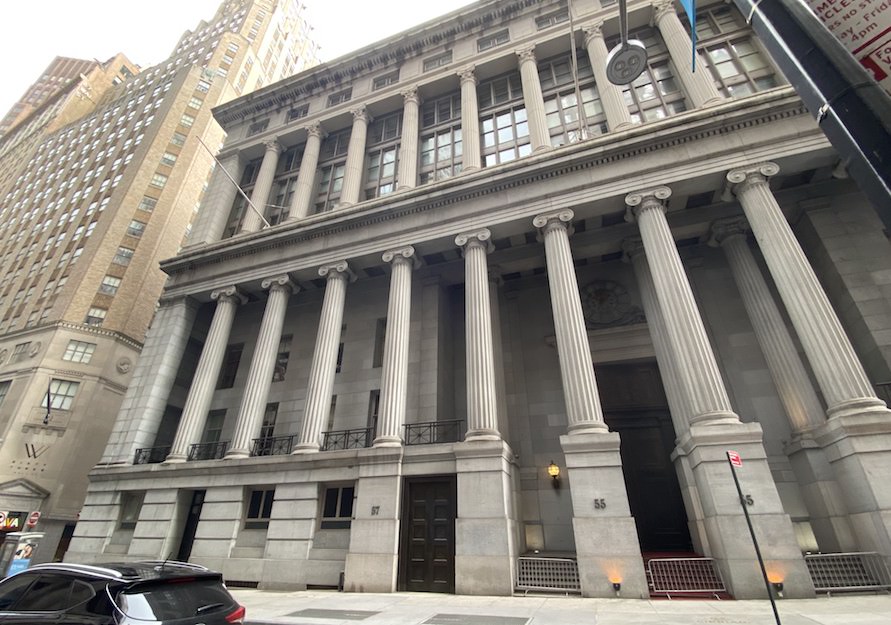 Hamilton practiced law at his home and office on 57 Wall Street before moving to 69 Stone Street and then later to Exchange Place. 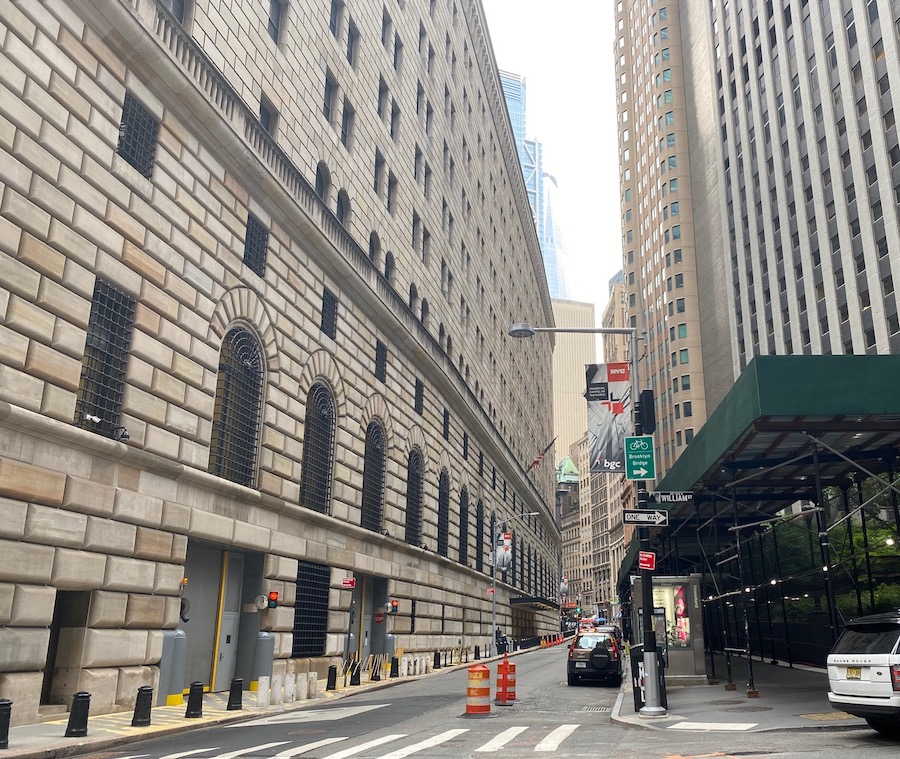 One of the biggest scandals of the day was the Compromise of 1790, also known as the “Dinner Table Bargain.” Hamilton wanted the national government to assume and pay state debts. Thomas Jefferson and James Madison, who would be future presidents, wanted to move the nation’s capital from New York to Washington D.C. You probably know how it turned out.

The three politicians met at Jefferson’s New York City residence at 57 Maiden Lane. While the house that contains “the room where it happened” is no longer there, there’s a plaque in its place. 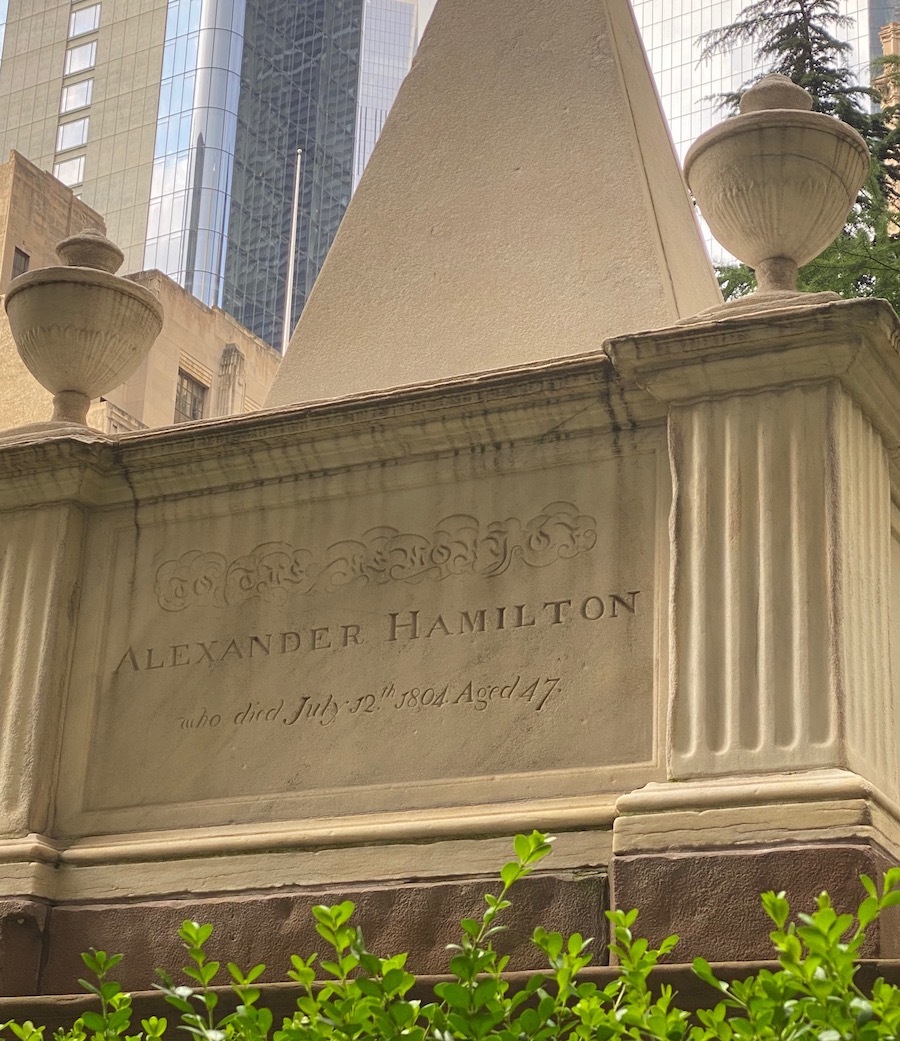 Hamilton’s funeral was on July 14, 1804, at Trinity Church. He is one of the most famous people buried in the Trinity Church Cemetery, along with his wife, Eliza, and his first son, Philip. 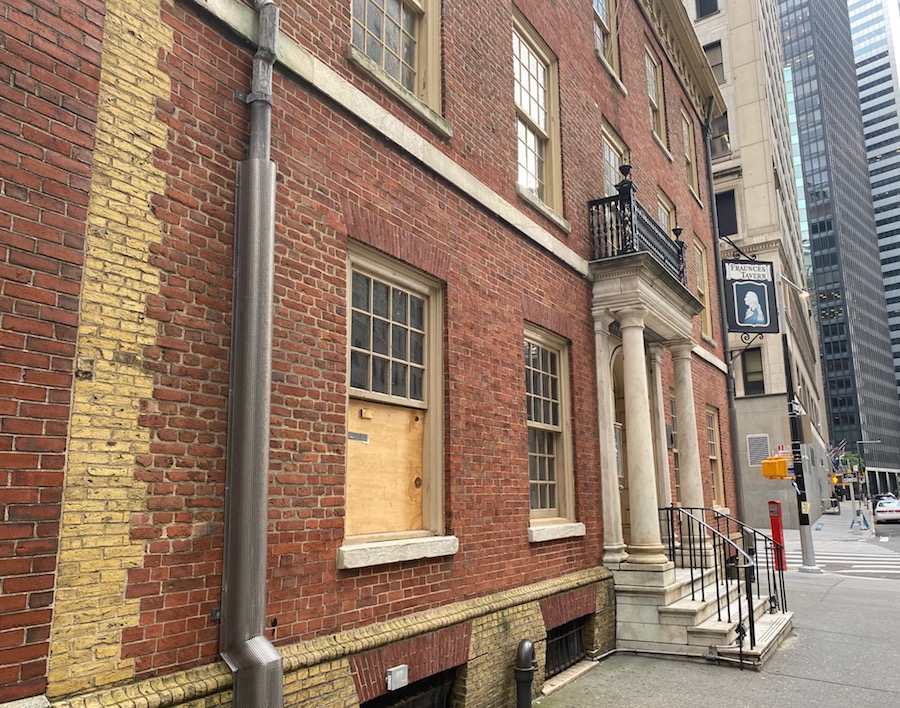 Just before their infamous duel on July 11, 1804, Alexander Hamilton and Aaron Burr had their last social meeting at the Fraunces Tavern. The historic tavern still operates as a restaurant where you can grab a bite to eat, and there’s even an on-site museum to visit if you want to learn more.

If you’re ready to hit the streets of New York City to see all these Hamilton sites, this simple walking tour will get you started. You can visit all five locations easily on foot, making this a great tour for all ages.

Here’s a free map to help you plan your self-guided trip into history.

If you take the tour, share your feedback with us on Facebook. We’d love to hear your thoughts! 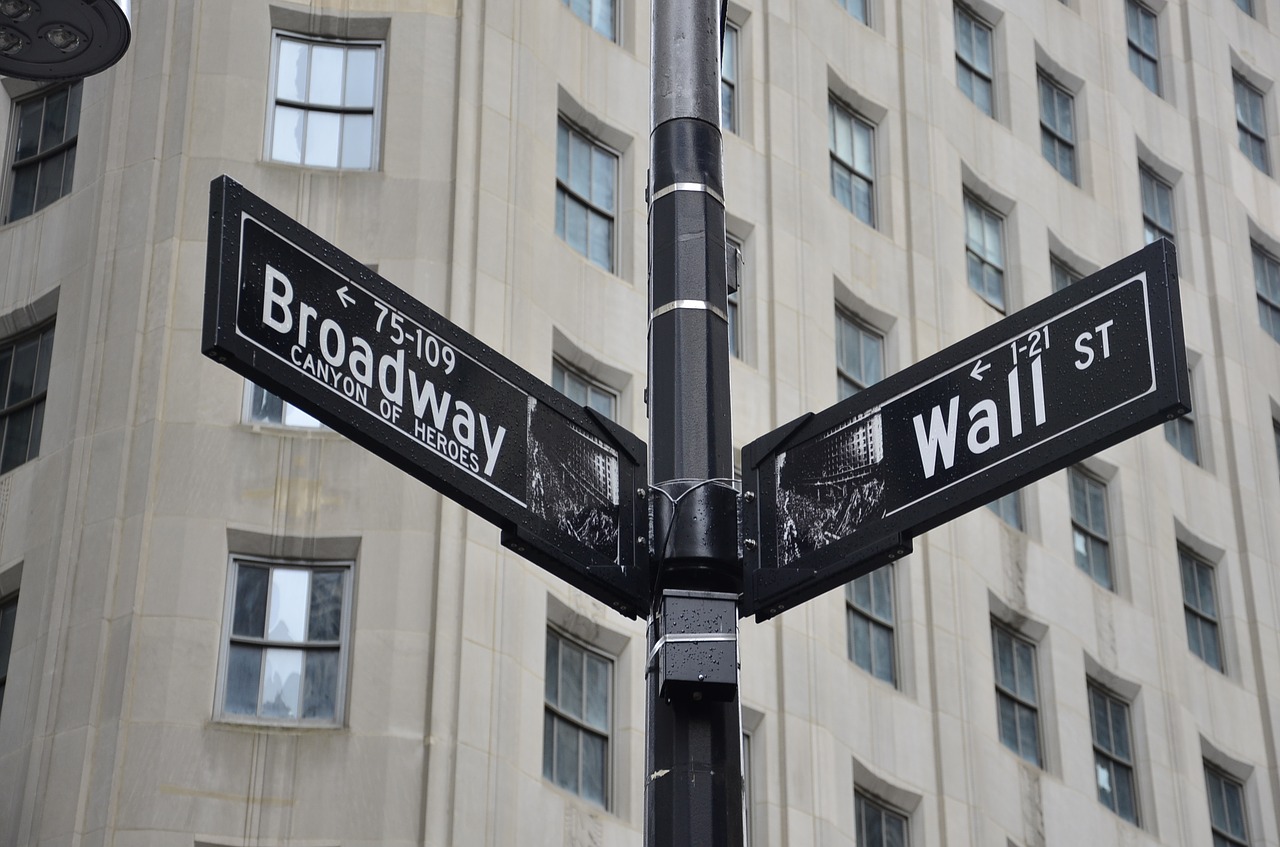 There’s a whole lot of history here. Find out more about the people and stories of the Financial District in one of our critically acclaimed tours.