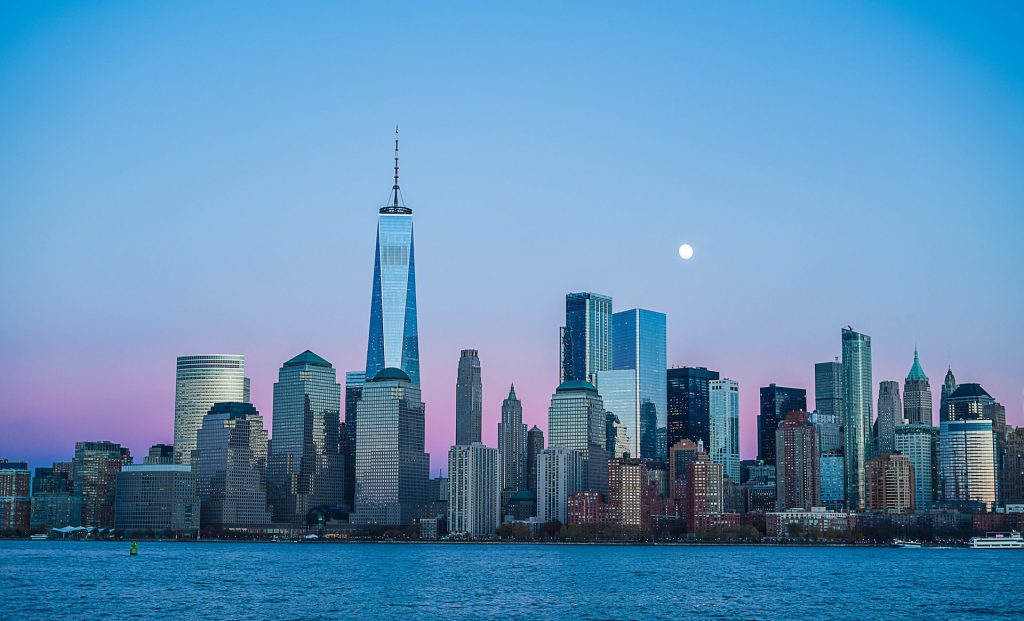 One of the most recognizable buildings in New York City is Freedom Tower — and it’s also one of the newest ones. This skyscraper, which is less than 10 years old, stands as a beacon on the southern tip of the island. Built upon the wreckage of the 9/11 terrorist attack, when the Twin Towers came crashing down after being hit by two hijacked airplanes, Freedom Tower is a symbol of America standing tall amid the trauma.

There is a lot of symbolism that went into constructing this tower, as well as plenty to do if you plan to visit. Here’s everything you need to know about Freedom Tower.

What is Freedom Tower?

Freedom Tower — which stands at One World Trade Center — is an office building and tourist attraction that stands near the site of the 9/11 terrorist attack on New York City. The 1,776-foot-tall building, which officially opened in 2014, also has an observatory at the top, providing gorgeous views of Manhattan and beyond.

What is the symbolism behind Freedom Tower?

When architect Daniel Libeskind and later the firm of Skidmore, Owings & Merrill put together the plans for Freedom Tower, symbolism was part of the design. To start, the tower is 1,776 feet tall, symbolizing the year the Declaration of Independence was approved.

As a tribute to the fallen Twin Towers, the base of Freedom Tower is the same size as both the North Tower and the South Tower: 200 feet on each side. This is also how big each side of the Reflecting Pools is as well, both at the site where the original towers stood.

Rather than build two towers to replace what fell, the architects designed one big tower that appears to be two. The top of the tower is rotated 45 degrees so that the building appears as a prism.

Things to do at Freedom Tower

Local tip: Buy your tickets ahead of time so you don’t have to wait in line to buy them when you arrive. This also ensures you’ll get in. There are capacity limits.

Things to do nearby Freedom Tower

After you’ve seen Freedom Tower, don’t leave the neighborhood. There are plenty of other sights nearby! The Reflecting Pools should be top of your list for what to see after Freedom Tower, but there’s even more in the area.

Local tip: If you walk south on Church Street to get from Ground Zero to Battery Park, you’ll come across plenty of souvenir shops and souvenir stands (if the weather’s nice), so you can pick up even more goodies to take home along the way.

Lower Manhattan has plenty to do, see, and eat, but it’s only one little piece of what New York City has to offer. Head uptown to check out Central Park or Broadway. Or take in another city view from the Edge in Hudson Yards. Don’t forget to explore outside Manhattan too, if you have the time.

The Bronx has delicious food and beautiful art to see, as do Queens and Brooklyn. And whatever you don’t get to on this trip, you can save for your next visit — because I know you’ll want to come back!