James worked at Dean Witter, Fahnestock, and Shields and Company before he went the independent advisory route. His career has spanned five decades, from the pre-computer era to the 1987 stock market crash to the 2008 Financial Crisis and beyond. Throughout his career, James managed money for individuals and institutions, both domestically and internationally on six continents. He's a world traveler, an economics and history buff, a Yankees fan, and most importantly, a “real New Yorker.”

Where To Take Photos on Wall Street: 12 Instagrammable Spots 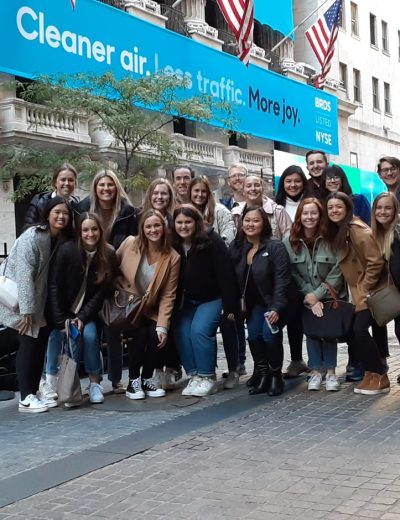